A SPECIAL MESSAGE FROM ROGER STONE 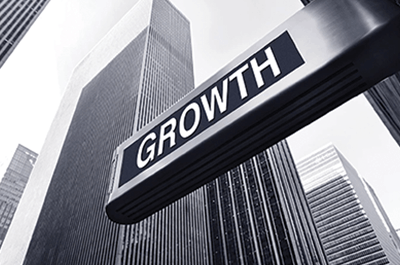 AN IMPORTANT MESSAGE FROM ROGER STONE A PERSONAL NOTE FROM ROGER

Roger Stone is a seasoned political operative, speaker, pundit, and New York Times Bestselling Author featured in the Netflix documentary “Get Me Roger Stone”. A veteran of ten national presidential campaigns, he served as a senior campaign aide to three Republican presidents: Nixon, Reagan and Trump. Roger Stone was indicted on fabricated charges in the now discredited Mueller witch hunt and subjected to a Soviet-style show trial in Washington DC in which his first, fourth and sixth amendment rights were violated. His sentence was commuted by President Donald J. Trump as an act of justice and mercy on July 10, 2020.

An outspoken libertarian, he is the author of the New York Times bestseller “The Man Who Killed Kennedy: The Case Against LBJ”, the Clinton’s War on Women, The Bush Crime Family, and the Making of the President 2016- How Donald Trump Orchestrated a Revolution. Mr. Stone has written for Fox Opinion, Infowars, Breitbart News, StoneZone, the Daily Caller, and the New York Times.