President Trump is involved with negotiations with China over trade wars.  Additionally, Europe is falling apart economically. Germany is really the only strong economic country holding the European Union together and it appears they are growing weary of propping the rest of the continent up.

President Donald Trump wants to make America Great Again!  How is he going to do that?  It’s quite simple in theory:  Bring jobs back to America by making the U.S. Dollar weaker against other currencies.  This ultimately has the net effect of foreign goods (imports) being more expensive in America and American exports being cheaper to the rest of the world.

The battle for big economic kid on the block wages on, and Trump is winning that battle!  Watch this episode to get the rest of the story. 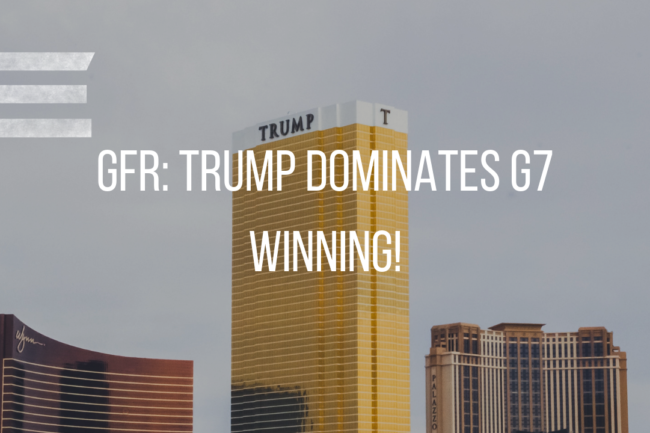 Dr. Elliott is an economist, entrepreneur, and philanthropist. Dr. Elliott is the Founder Sovereign Advisors. Dr. Elliott is also the founder of Veribella, as well as CEO and Chairman of the Veribella Foundation, a non-profit with a mission of rescuing those enslaved in a lifestyle of sex trafficking. Dr. Elliott has been an author to numerous books, curriculums, and media projects. View all posts by Kirk Elliott