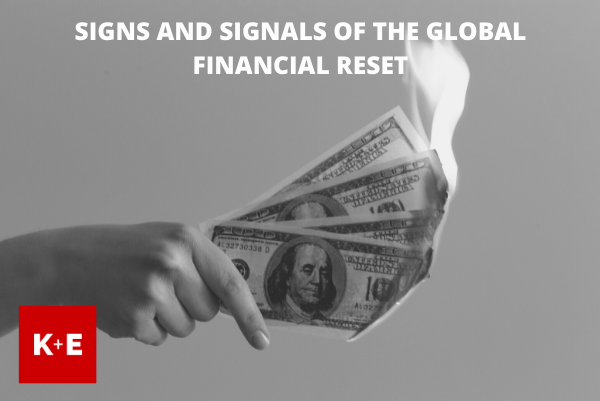 OVERVIEW OF SIGNS AND SIGNALS OF THE GLOBAL FINANCIAL RESET

When considering a global financial reset the question must be asked:  What is being reset?

The answer is DEBT.  Debt is going to be reset as not just America, but the entire world is drowning in it.  This interview is about signs and signals to look for that a global financial reset is upon us.

SIGNS AND SIGNALS TO LOOK FOR MOVING FORWARD

According to market analyst Jim Willie, he has categorized upcoming triggers that would indicate that a global financial reset will be here before any of us could possibly imagine.

NOTHING IS MORE OF A GAME CHANGER THAN COVID-19

What is the result of all of this?  People will demand change and that governments do something to come to their rescue.

All of this and much more is covered in this interview.  I encourage anyone reading this to watch the video and share it on your social media networks. 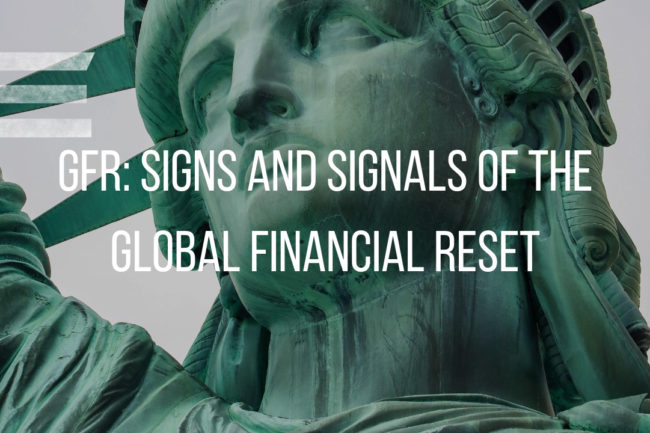 ENGAGING THE CULTURE IN A TIME OF CONFLICT